Hiscox: The Small & The Brave of Media City UK

A large portrait commission for Hiscox celebrating the many small businesses based here in Media City UK in Salford, Greater Manchester. I also created the custom type lock-up for the event, which involved a makeshift studio built from a shipping crate located in the plaza at Media City. People could come to studio, get photographed and have a chat, while I set about sketching out some roughs for the final portrait. After the event I went back to my studio at home and built up the final piece over the next few weeks. This was a fantastic project to work on, easily one of the most exciting jobs I've had. I have to say a big 'thankyou' to the team at VCCP who organised everything too, they were awesome. 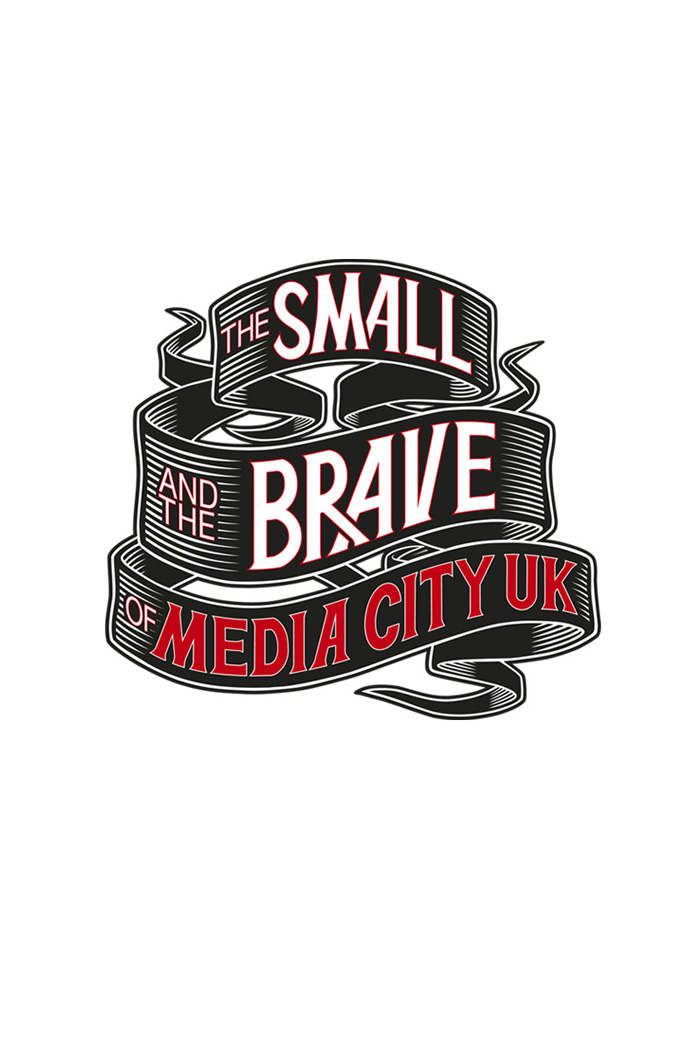 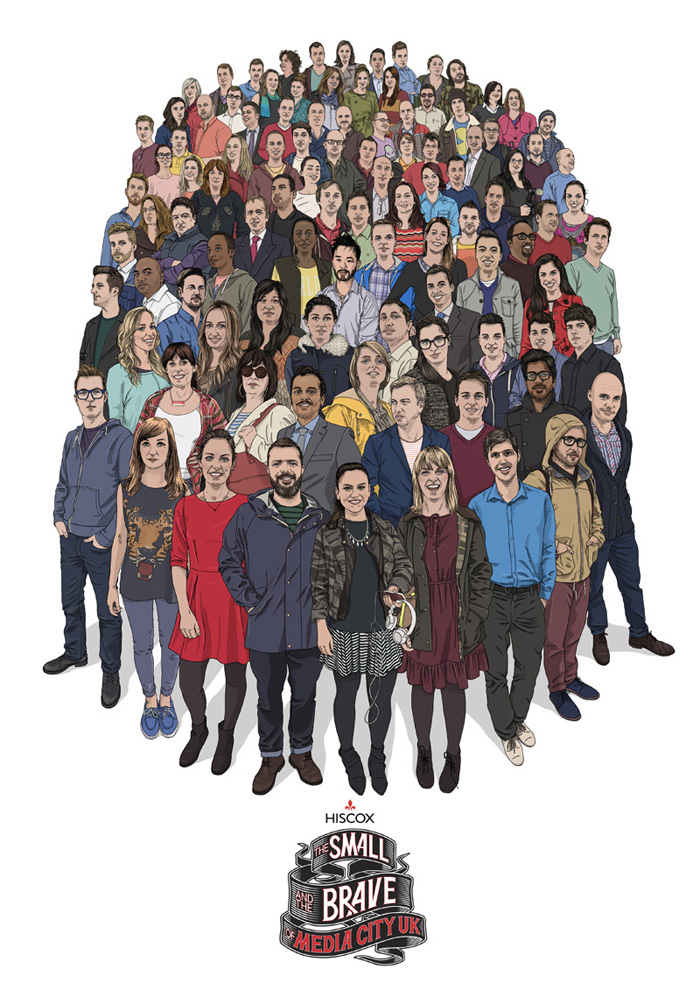 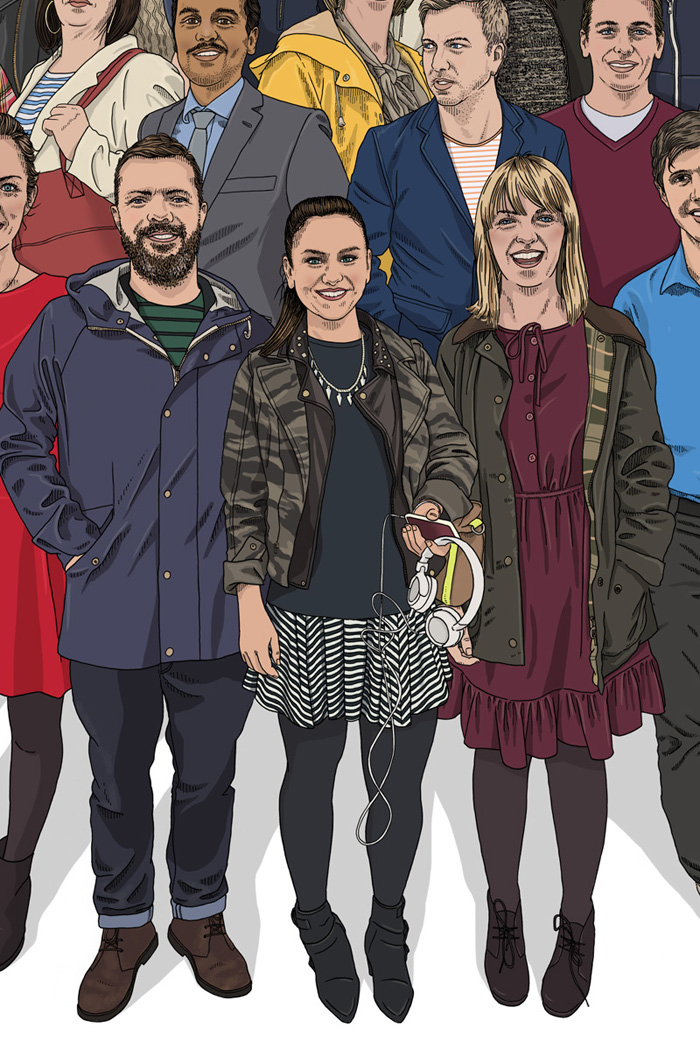 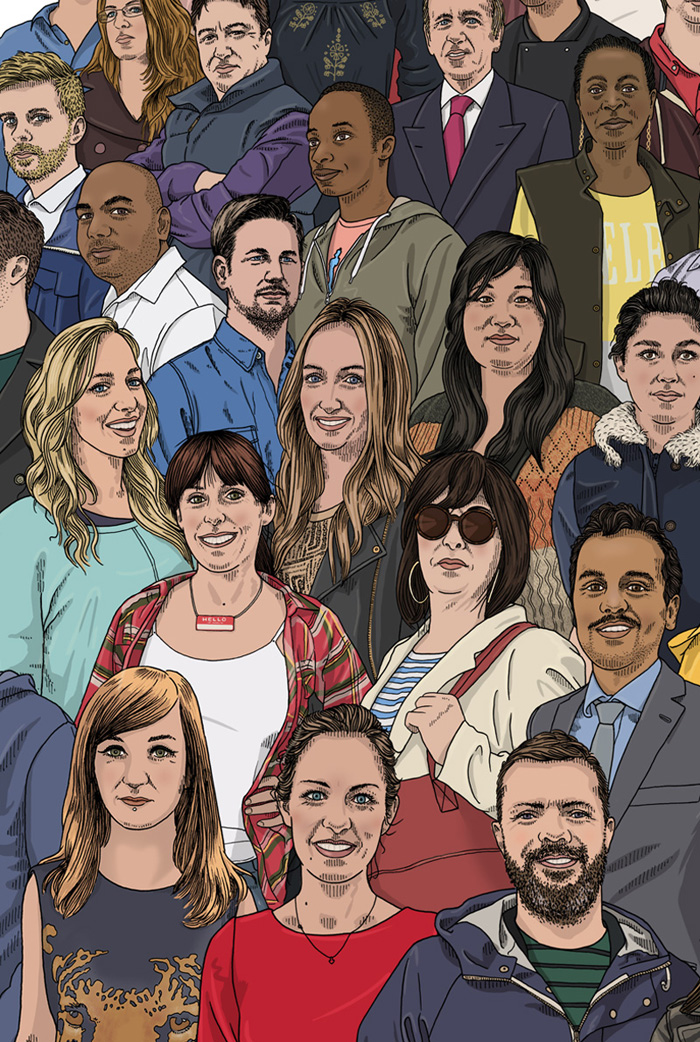 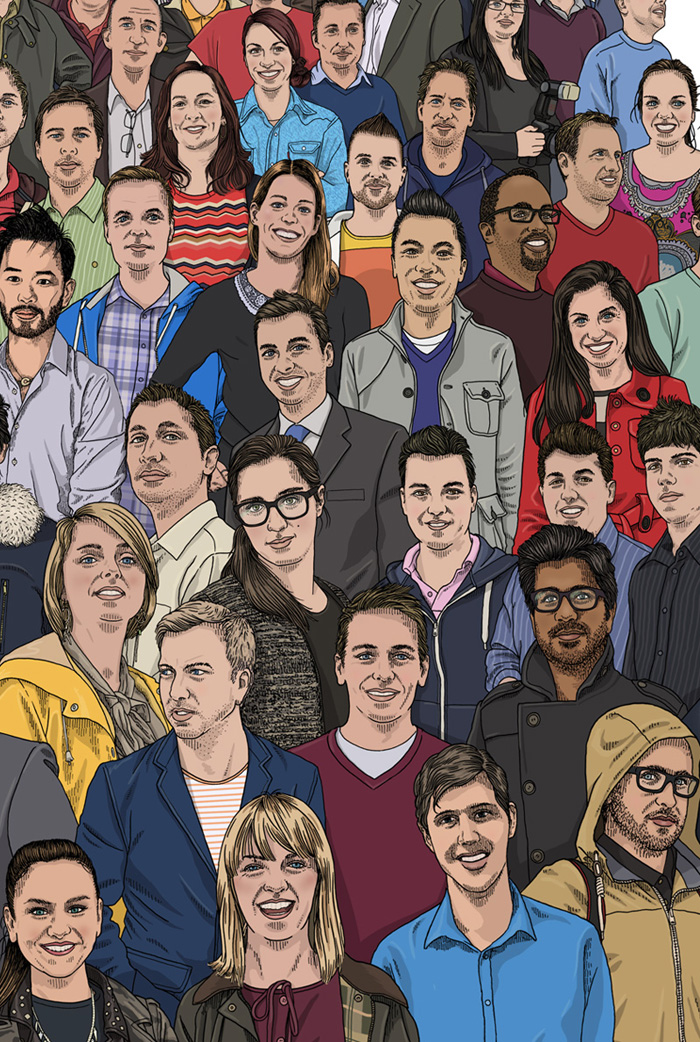 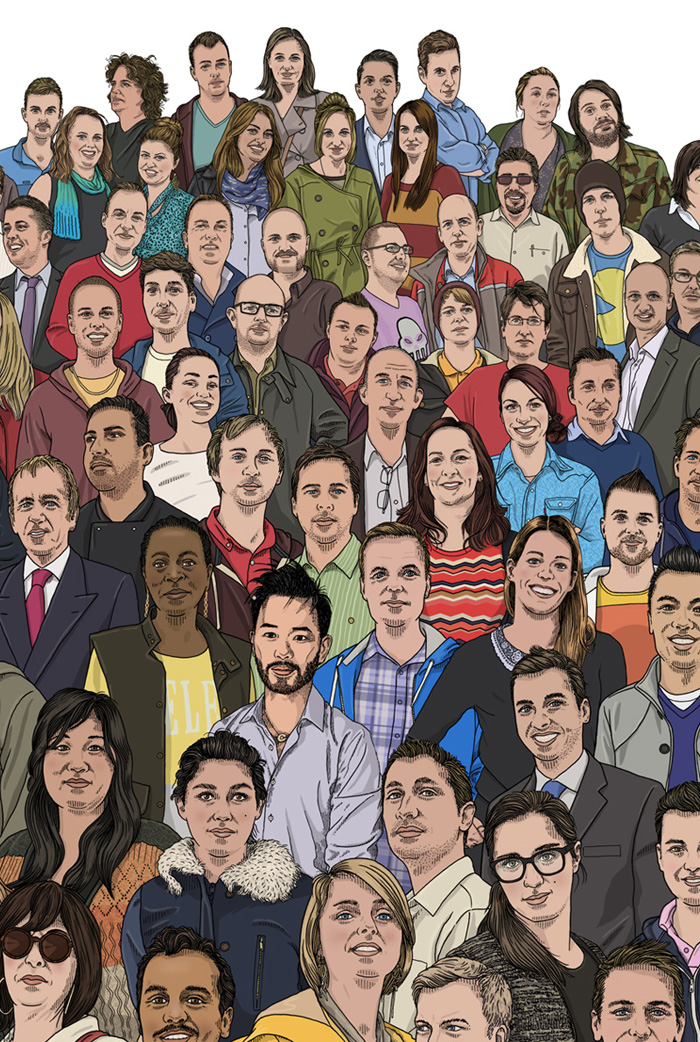 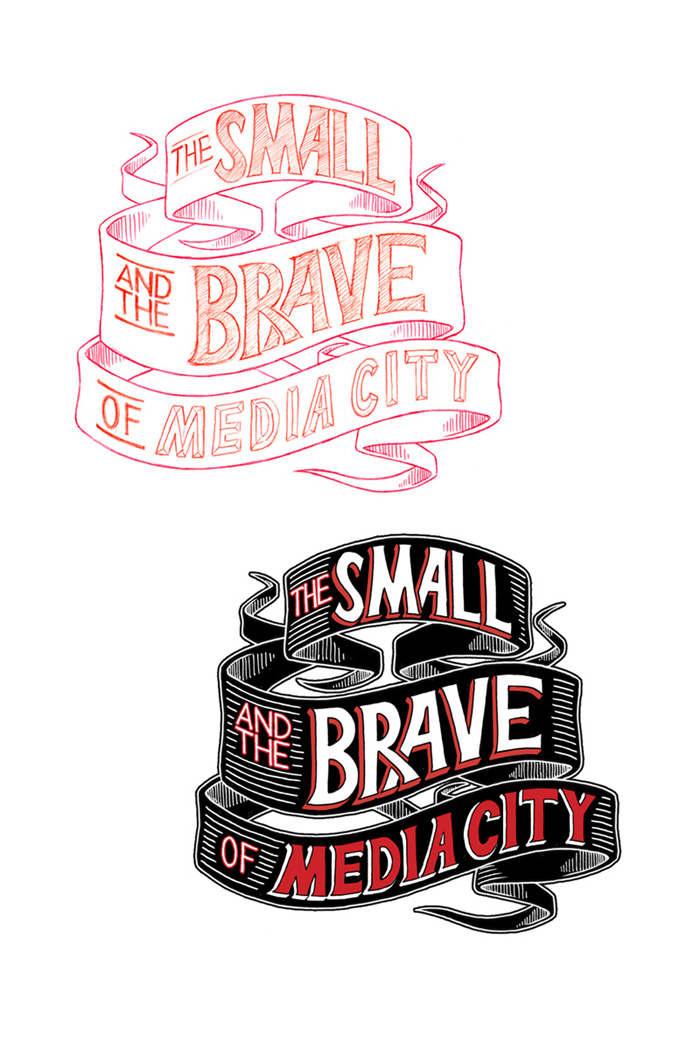